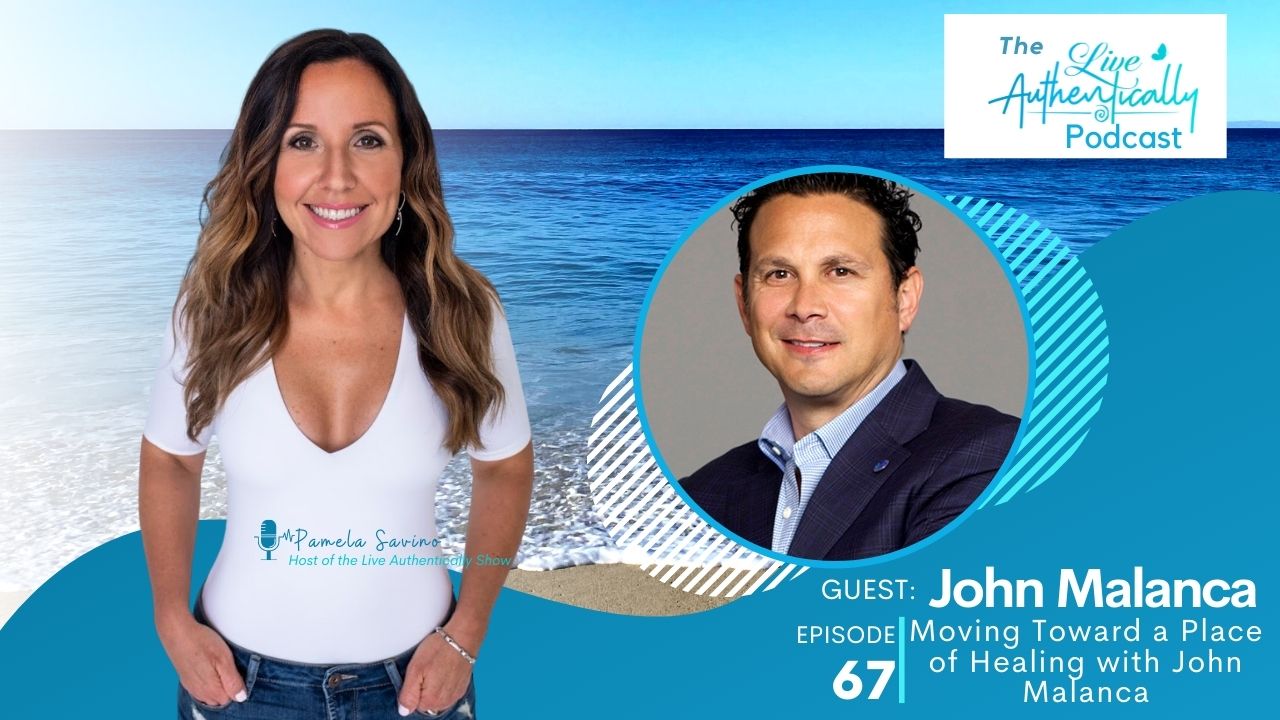 In October of 2017, John Malanca lost his wife, Corinne, to pancreatic cancer. Today, he’s here to talk to us about moving toward a place of healing and the business he and Corinne built together, which he has continued in her honor.

Be Truthful With Yourself

Some things are within your control. Others aren’t. Recognizing and accepting that is one of the most challenging parts of the healing process. When Corinne passed away, John was struck by the unfairness of it all. She had done everything right. She ate well, exercised and lived a pure life. Cancer didn’t care.

How can you move forward after such an unexpected and cruel loss? John thought about it, and he realized that the only alternative to moving forward is not continuing at all. But, for him, that wasn’t an option.

He also discovered that moving forward doesn’t have to mean moving on as if nothing happened. In our society, we treat grief as something to get over as quickly as possible. It’s unpleasant and gets in the way of productivity and efficiency.

It’s also essential, and when we’re truthful with ourselves, we can recognize that. We have to feel and show our emotions to process them. Bottling them up or pretending they don’t exist isn’t healthy.

Years before Corinne’s diagnosis, her father, Stan, was diagnosed with lung cancer. Doctors gave him weeks to live. Today, he’s still here. How? It came down to luck, research, a refusal to settle for the status quo and medical cannabis.

Because the situation was so desperate, the doctor treating Stan was willing to consider unconventional treatments. So, when John suggested medical cannabis to help stimulate Stan’s appetite, the doctor approved it.

The medical cannabis worked, and soon Stan was eating. He was also up, walking around and answering emails. That wasn’t what anyone had been expecting.

John and Corinne began to delve into the existing body of research on medical cannabis. They learned that THC — the main psychoactive component in cannabis — can cause cancer cells to self-destruct.

Now, Stan is cancer-free more than nine years later. If he, John and Corinne had settled for the standard recommendation for people in that stage of cancer, Stan wouldn’t be here today.

John and Corinne launched United Patients Group (UPG) to help other families in similar situations learn about their options. UPG is now a leading source for trustworthy information on medical marijuana and CBD. They’re changing, extending and saving lives.

To learn more about medical cannabis and UPG’s mission, visit their website today.